The Bio of Professor Shastri 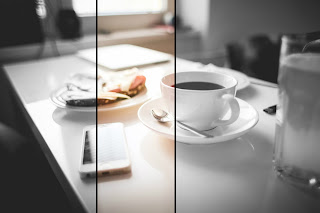 Anyone who met Professor Sampakta Shastri always had an undeniable urge to punch him hard in his face. Prof Shastri was a self-proclaimed expert on everything under the Sun. His theories and ideas were famous around the world. He was also known to have an outburst of information about everything in the world. He used to share it in random conversations with no moral obligations of any kind. He liked to give prolonged lectures, which he was fond of giving, at any unfortunate moment. Sometimes, irrespective of whether anyone was willing to listen to him or not.

Professor Shastri was in his late thirties and had a round face and a big belly. From a distance he looked like a giant panda with short and curly hair, dark brown complexion and no facial hair. Depending on who you believe in, he was either a modern day Einstein or a lunatic devil worshipper. There was no real proof about what he did or who he was; only rumours. The only fact known about him in public domain was that he was richer than most people on the planet. He had earned the money from his countless patents.

There were rumours that Prof. Shastri was working with many governments. There were rumours that many governments wanted him arrested for uncertified human experiments. He was also rumoured to go missing for days hunting some treasure or a lost city or a lost civilisation. The only real public information about Prof. Shastri was that he was the founder of 'Takshashila institute of Advanced research'. The five-storey building housed and sponsored experts on many subjects in different fields.

If you met Advika Shetty for the first time, you would not believe her. It would be difficult for you to understand that she was a PHD student training to become a neurologist. It would also be exceedingly difficult for you to understand that her father was Professor Shetty. The infamous professor of theology and comparative mythology. It would be even more confusing to know that her mother was the unpopular Christina Pillai. Christina Pillai was a theoretical physicist who challenged many religious institutes with her theories. 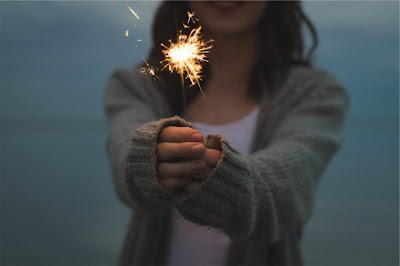 Advika was the after-product of a heated debate at the university about the concept of God and a weekend of drunken madness in Goa. Her parents never got to a proper marriage. But still managed to raise a beautiful scientist according to religious principles. She considered herself a perfect balance between religion and science. But she missed realising her ambition to join the glamorous world of air hostess by an inch. She was an inch shorter than the mandatory requirements of becoming an air-hostess. Her hair were too straight for any possible good hairstyle. Out of pity most hair stylists gave her the same shoulder length haircut with angled bangs on her forehead. After her dream for air-hostess crashed to the ground, she had to choose between joining a convent for studying religion with her father or a PhD college like her mother. Her mother was proud on the day she Takshashila Institute hired her as an intern. 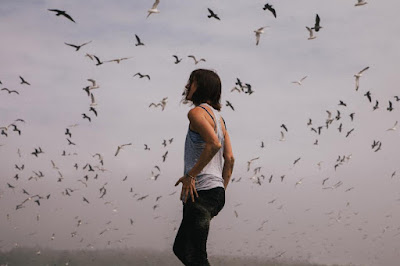 Dr. Meghana sported short, wavy, layered curls. They suggested that she was a fun person and also that she didn’t spend a lot of time managing them. She was in her early 20s and wore simple doctor's apron over the salwaar suit. No one would believe she was the the world’s leading authority on the brain functions. She held three PhDs on many subjects by the age of 23. She had written ‘The Theory of Morality,’ an international bestseller. She had received 30 different awards in 17 countries for her research. She was the best of the best and was often called in to help when no one else would know what the problem could be.
These characters and more are going to set out on the most epic adventure ever. Buy the book today 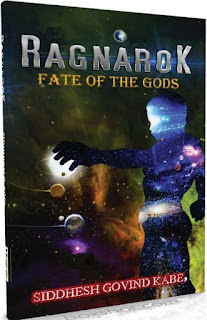 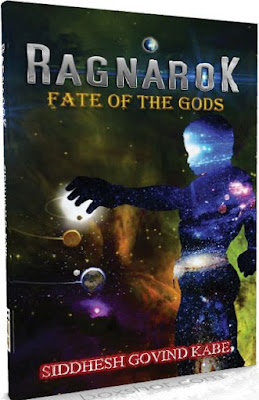